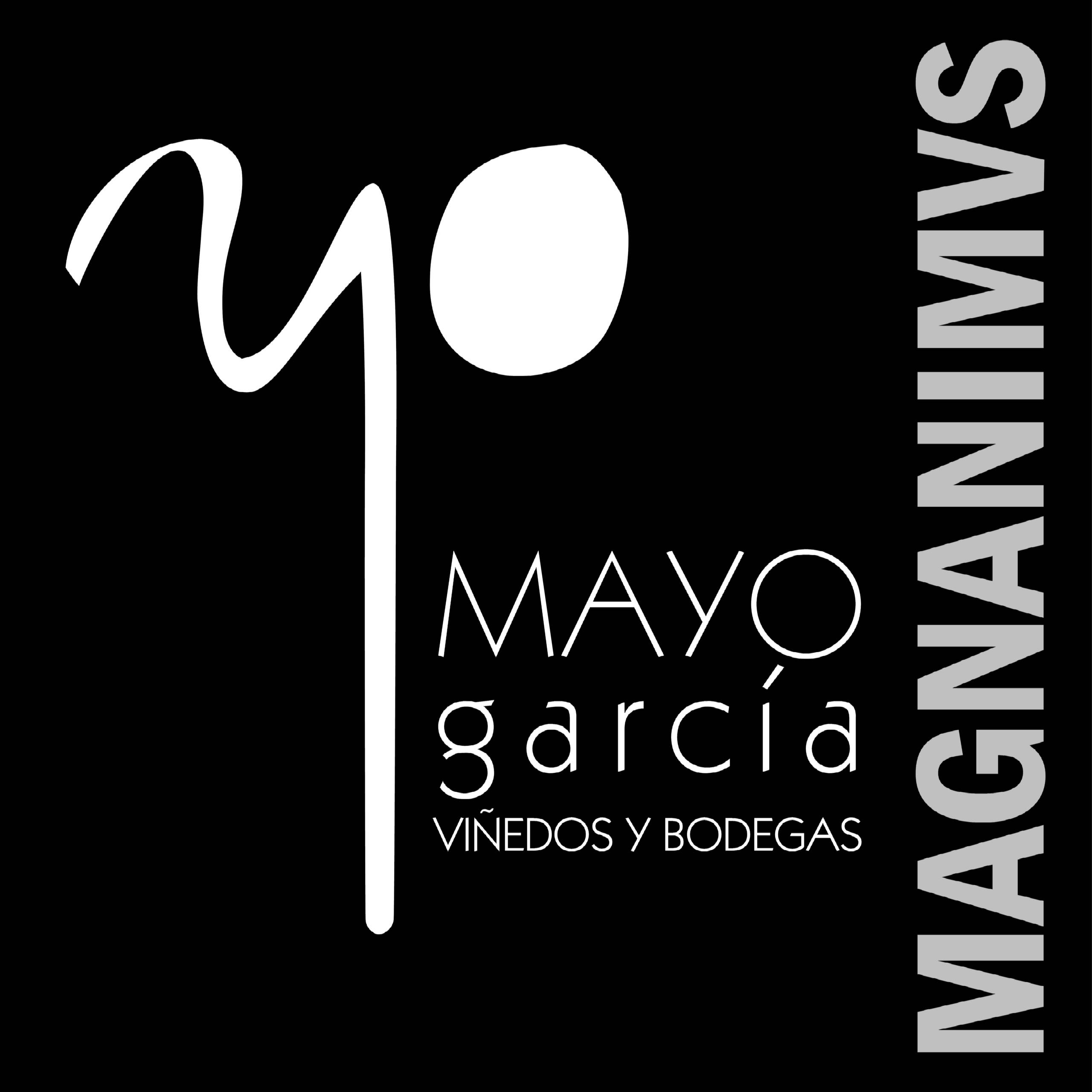 Wine and food from Valencia.Spain

Les Useres, or Useras in Castellano, is a hilltop village in the Alcalaten district of Castellon Province. It has a population which hovers around the 1000 mark and sits at 401m above sea level. Historically it was one of the most important wine-producing areas until phylloxera devastated the vineyards in the early 1900´s which plummeted from a peak of 13,500 hectares at the end of the 19th century to just 3500 by 1945, most of these illegal hybrid varieties. It was the wines from here that made Benicarlo and Viñaros ports so important from the mid 17th Century onwards with massive exports to the UK and important European capitals and as far as St Petersburg.

Opening the Fair.
These vines ( lost varieties such as Edo and Señorito)  had to be grubbed up of course. Wine-making continued with around 100 members of the L´Alcalaten Coop just outside the town but today the revival that is taking place in Castellon province allows this tiny village to have no less than six separate wine producers!
Over the weekend of 15/16 June the village saw a fourfold increase in that population when it held it´s first ever wine fair, an initiave of the growers, new mayor and with the impulse of the Interior Tourism project which has seen the town join bodegas in Vilafamés, Benlloch and  Benecassim  create a new wine route.
The growers were joined by around 16 other producers such as  the Amas de Casa with their traditional bunuelos dripping in the local honey,  sheeps cheese from Tot de Poble, fresh tomatos, olive oils and almonds from the Mas de Fumeros, an horchata made from almonds rather than chufa, a local butcher with a range of traditional local sausages and sides of bacon as well as craft producers. All of which helped turn this into a very traditional local fair….just what Spain is all about!
The six bodegas are Baron d´Alba, El Mollet, Bodega Les Useres, Vicente Flors, Vinya Natur and Torregil. Each had brought a selection of wines to show and taste and some 3500 bottles were allegedly set aside for the two days!

Baron d´Alba
I have visited Sergio Garcia´s vineyards and Bodega Baron d´Alba, Clos descarragordes ( Archives February 2011) and have tasted the wines from the property on many occasions in Castellon. Sergio´s father was on hand to ensure another comprehensive look at some of their wines during the fair.
On a hot day the White and Rosado were always going to be favourites! The 2012 white is a pure Macabeo, which is pale lemon, clean and bright with good long legs. On the nose fresh white flowers and red apples whilst in the mouth it is fresh, clean and with good fruit flavours a lovely acidity and full, long dry finish.
The Rosado 2012, which is a blend of Tempranillo and Garnacha is a very pale salmon pink, clear, bright and again has strong legs. On the nose it is redolent of red currants and in the mouth soft, fresh, ripe fruit, a very easy drinker for summer!
Later I tried the 2008 Tinta Barrica, the top wine, which is a blend of Cabernet Sauvignon, Tempranillo, Merlot and Syrah. A good deep red, the wine has long legs but was served a little too cold for me. On the nose it has a slightly vegetal nose, ( common with Cabernet Sauvignon and not a fault)  whilst  in the mouth there are lots of mature fruits. This is a nice wine!
El Mollet I have not yet visited but I have regularly tasted the Roques Negres. These fairs often throw up surprises and Juan Carlos Pavia was showing an `under the counter´ sample of his new syrah. This is a wine from deposit which will go to oak barrels later this week to `domesticate´ it. The grapes were from vines which are just three-year  old and this was the first harvest. A typical spiky young syrah with lots of bright purple colour, black cherry on the nose and in the mouth green tannins. I will be interested to see this develop and taste it again when it is bottled finally!
The Roques Negres remains a firm favourite. Medium bodied, cherry to ruby-red with long glycerinous legs. On the nose spiky fruit with chocolate and liquorice. In the mouth the wine is big, full, with hints of oak , cherry fruit and a long creamy vanilla finish. ( 70% Monastrell and 30 % Syrah).

The crowd grows!
Bodegas Vicente Flors I have visited twice, ( archives January 14, 2011) most recently to taste the newly released `M´  a wine from Monastrell. At this fair Vicente was showing three wines, and I tasted first the new Flor de Clotas 2011, a young wine from 70-year-old Tempranillo vines, with a whopping 15% ABV.
A youthful purple colour, long legs and evidence of glycerine! On the nose it has ripe , mature fruit in abundance, damson and plum, and hints of spice. In the mouth rich, with a full body, meaty, lovely structure and an easy pass across the palate before an explosion of fruit. Well worth investing in a few bottles of this!
The Monastrell is also from 70-year-old vines, and is cherry red and medium bodied. At a mere 13% ABV it does not have quite the glycerine of its young brother! Nonetheless there is plenty of red fruit, jam, with smoky hints. In the mouth well-balanced,well structured, smoke, and plenty of fruit. A good long finish, this wine is improving as it evolves.

Wines from the Coop.
The  Bodega Cooperativa Les Useres  is having to come to terms with its new upstart neighbours and evolve its wine making as well. They were showing a basic range and I tried the  Rosado. A very deep colour, dark strawberry, with long glycerinous legs. On the nose persistent ripe fruit, strawberry and a hint of caramel. In the mouth the fruit was a little over mature, but it retains a good fresh acidity and I liked it very much.
The Tinto was a deep cherry red with long legs, on the nose a mixture of red and black fruits and in the mouth young fruit, fresh, an honest every day drinker which is pleasant.
The above wines were from the Alcalaten range. There is a higher quality range , bottles of which were available to buy but not on general taste at the fair. Another time I hope to prise some of these open!
Last but far from least the wines of Vinya Natura are always a hit, particularly the Quatre Vents and the Babel Cava both of which I tried again at the fair. The Tinto is from Cabernet Sauvignon with four months in oak and produces a very easy drinking red which I have seen used at functions in the Palacio de Congresos in Valencia.
The Cava ia a prize winner having come out on top at the Els Bodeguers tasting prior to Valencia´s last cava fair. It is fresh and full, very satisfying with a long finish.
Sadly, Bodegas Torregil were not present on the first morning of the fair but as the Mayor has already announced the fair a great success ( I agree) and that there will be a second edition next year, it seems there may yet be another chance!