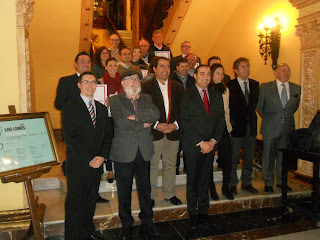 On Saturday 23rd February the annual “Best Castellon Wines” award ceremony took place in the city of Castellón. This event, organized by the Association of Sommeliers of Castellón (ASUCAP), recognizes the most outstanding wines from the provincial wineries.

Currently the province of Castellón has 14 wineries and more than 60 wines. “But much remains to be done,” explained from the association, “we need a recognition, which is slowly recovering thanks to the work done both from the private sector and institutions, demonstrating the value of the province product through the IGP “vinos de Castellon” (Castellon wines). 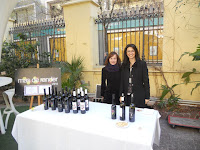 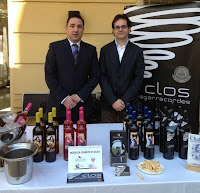 ASUCAP considers the quality of the wines of the province of Castellón is being proved, as well as sales show “since they keep increasing, as well as exports throughout the world,” they say. 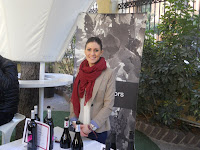